Why are interdisciplinary methodologies so important for telling American Indian histories? How does Indigenous documentary filmmaking and television bring scholarly research to broad and diverse audiences? What might Native foodways teach Native and Non-Native folks about political sovereignty?

In episode 101 of the Imagine Otherwise podcast, host Cathy Hannabach interviews Lumbee historian and documentary filmmaker Malinda Maynor Lowery about how she weaves together family stories with official documents to tell a new history of the Lumbee Nation, using film documentary to expand definitions of what counts as Southern cuisine, the role of food in Indigenous sovereignty movements, and why valuing a world forever in community is how Malinda imagines otherwise. 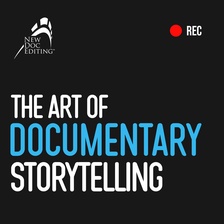 The Art of Documentary Storytelling Your Irish Connection with Lora O'Brien Storytelling Animals is a green new podcast where we use books to help make sense of the ecological crisis – and think about what comes next. For most episodes, host Dayton Martindale will interview authors about their new or recent fiction and nonfiction, and talk about how we m... A way for students to tell stories based on a weekly theme, adding new episodes each day for a total of five episodes.
Kids & Family Education for Kids 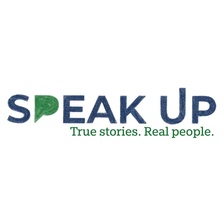