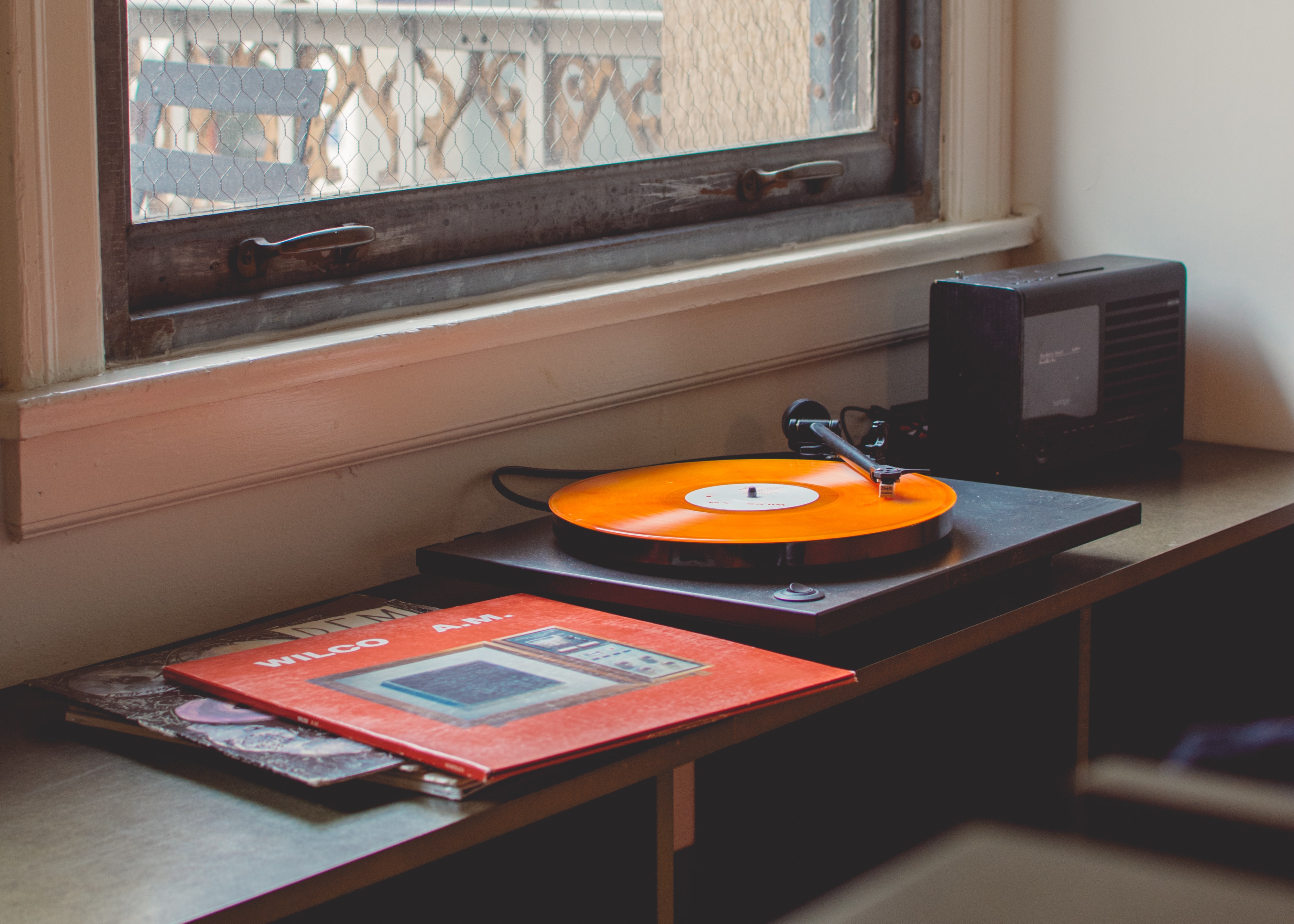 The distinction between Art Deco and Art Nouveau is frequently misunderstood. While most people are aware of the historical and aesthetic developments of Art Nouveau and Art Deco in paintings and sculptures, ‘design trends’ in general receive far less attention. In this post, we will discuss the evolution of Art Deco and the key contrasts between it and Art Nouveau.

The Main Distinction Between Art Deco and Art Nouveau

To explicitly address the question posed in the headline of this article, Art Nouveau is the more organic style, whereas Art Deco is more polished. They were, however, formed at various times and for distinct reasons. Consider the examples below.

The Ascension of “Applied Arts”

Art academies controlled the overall notion of art across Western Europe for several centuries. Painting and sculpture were therefore seen as the “highest” forms of art, but design and the decorative arts were viewed as “lower” forms, resulting in a growing divide between the fine and applied arts.

After another neo-classical rise at the end of the nineteenth century, the desire to discard these rigorous historical styles and hierarchies grew stronger. At the same time, the industrial revolution resulted in highly mechanized manufacturing. As a result, artists sought a resurgence of high craftsmanship.

Art Nouveau became the term for the modernist movement that arose from this ambition. Because there were other comparable movements going place around Europe at the time, pinpointing the precise timing or location of its creation is challenging. However, Art Nouveau reigned supreme between 1890 and 1914.

The avant-garde art collector Siegfried Bing (1838-1905) owned the Parisian art gallery La Maison de l’Art Nouveau, which was one of the first to show and publicize a substantial collection of works made during this era. As a result, its name is frequently attributed to this source.

Art Nouveau painters were inspired by organic and geometric shapes, producing graceful and flowing patterns with a strong emphasis on curves and subdued tones. Another significant impact was the craze for Japanese prints at the time, particularly flowery and curving motifs.

Gustav Klimt’s work exemplifies how Art Nouveau ideas were used in a wide variety of fields, from graphic arts to furniture, interior decorating, architecture, and the fine arts.

The Effect of the Paris Universelle of 1900 on Art Nouveau

The Paris Exposition Universelle in 1900 provided a significant boost to Art Nouveau. It was staged to commemorate the accomplishments of the previous century and to stimulate development into the next, and it featured many technological advancements as well as the most recent artworks. The fair’s attendance of approximately 50 million people was an all-time high!

Other Names for Art Nouveu

In Germany, the style was popularized and supported by a journal called Jugend illustrierte Wochenschrift für Kunst und Leben, which is why this style is also known as “Jugendstil” in Germany (and most Nordic countries).

Despite the wide range of styles and nations represented, the uniting denominator of Art Nouveau was a desire to go beyond historical bounds.

The painters of Art Nouveau wished to create a new reality, a contemporary universe with its own lexicon. The raw power of nature dominates the style, with dramatic, whiplash curves and patterns. Art Nouveau is now thought to have prepared the way for the modernistic art and design forms of the twentieth century. Many of its structures are also UNESCO World Heritage sites, including Riga’s medieval center and the Hotel Tassel in Belgium.

The Ascension of Art Deco

Following the turn of the century, decorative painters had a surge in stature; similarly, a gain in income and social, as well as technological advancement, gave birth to the broad luxury sector. The Art Deco movement was cemented by this golden mix.

The influence of the industrial revolution was fully embraced by Art Deco. As a result, Art Deco designs became more symmetrical and streamlined in an attempt to make machine-made things more visually attractive to everyone.

The Chrysler Building, built by William of Alen, is an example of an Art Deco icon. The usage of curving shapes and bright colors are particularly common.

Art Deco was adopted by designers and architects all over the world, leaving a remarkable legacy in a variety of places. Art Deco was also heavily influenced by contemporary artists of the time, particularly the Cubists’ abstract shapes and forms, most notably Pablo Picasso and Georges Braque.

Furthermore, glass as a medium enjoyed a high reputation throughout the Art Deco era, being a mainstay of the luxury market. René Lalique’s work is particularly representative of this era.Unlike Art Nouveau, the defining of the Art Deco movement came from a single source: the 1925 Exposition Internationales des Arts Décoratifs et Industriels Modernes. Art Deco was known as Style Moderne in France. During the 1920s and 1930s, Art Deco was the dominant decorative art style, and it was more eclectic in that it included aspects from several styles.

Art Deco is Being Replaced by Modern Art

During the 1930s, Europe was devastated by the Great Depression. The typical person’s wealth decreased, leaving many Art Deco fans unable to buy rich materials, luxury products, and furnishings. In terms of architecture, Art Deco struggled to compete with contemporary architecture, as shown by Le Corbusier’s work and the German Bauhaus movement.

Le Corbusier was a renowned advocate for contemporary architecture; he saw a house as nothing more than “a machine to live in.” He also famously stated that the ornamental arts were a fading medium.

Le Corbusier’s ideas were subsequently accepted by architectural schools, and the Art Deco style was gradually abandoned. After WWII, the style had fallen totally out of favor, with the sole exception being some sectors of industrial design.

Overview of the Main Difference Between Art Deco and Art Nouveau

Hopefully, the distinction between Art Nouveau and Art Deco is now evident to you. Aside from chronology, what distinguishes these two design revolutions is mostly aesthetic. Art Nouveau’s organic and flowing shapes were a clear response to the artist’s wish to break away from strict classical and hierarchical systems, but Art Deco’s bolder more streamlined designs represent the glamorization of the industrial revolution. 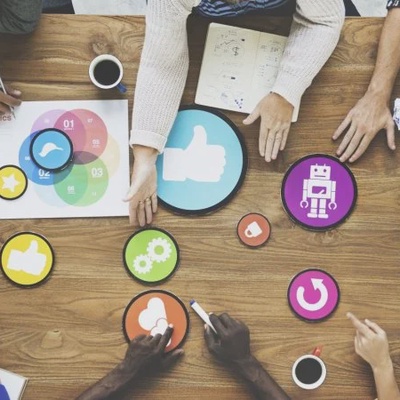 How to Bring Inventor Ideas to Life 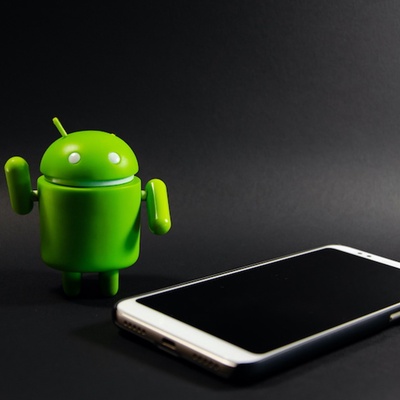 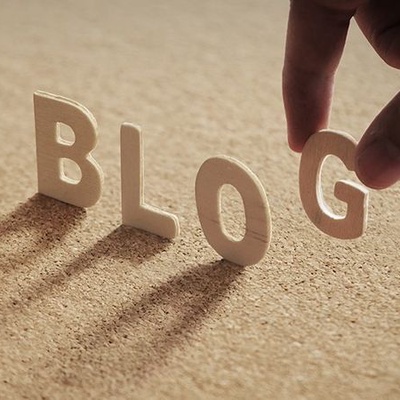 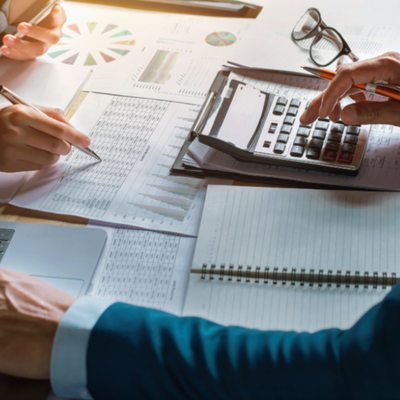 Invoice financing versus overdrafts- which is better option? 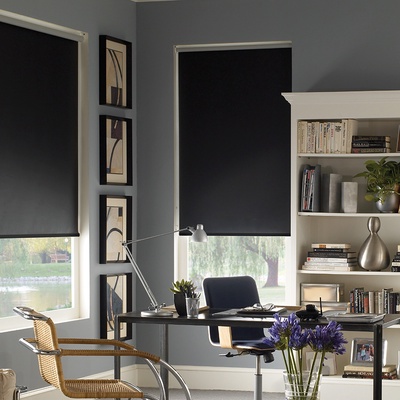 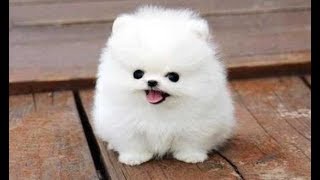