Raylene Taskoski talks to Sophia Florence, queer comedian and show co-host of "Comedy In The Dirty" in Waterbury, CT. We talk about the O face, Farts and other air related noises, drinking before shows and sex with a pregnant girl among other things!

Sophia Florence is a comedian from Central Connecticut. She is a chemical engineer during the day, and writes comedy and screenplays at night. She is currently working on directing a horror/comedy movie titled "Abandonment," with her co-host of Comedy in the Dirty (Waterbury's best and only monthly comedy show), Kevin Jones II. Her jokes tend to revolve around absurdity, sex, and horror movies. 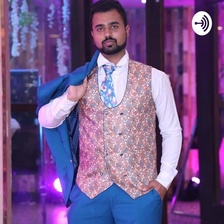 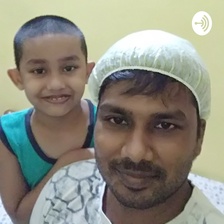