Episode 329: All In The Hulk Family

202 minutes · 5 months ago
🇬🇧   EN TV & Film
Welcome to the 328th Episode of the Absolute Geek Podcast! In this week's episode, we are talking about #SonicTheHedeghog3 getting a release date, Giancarlo Esposito confirms Marvel Talks, Top Gun Maverick looks to take out the Avengers at the box office, Disney + Passes Netflix As the world's Largest streaming Company, as Warner Bros/ HBO MAX looks to end the 45-day Theatrical window.

In a world where geek culture is now trendy, lifelong, Phoenix-based geeks dare to share their opinion on comics, movies, and TV. Join us as we venture into the vast cave of pop culture to find and discuss the latest in geek news. Some of their favorite topics range from discussing the future of Rick’s group in The Walking Dead comics and TV shows, or the never-ending dispute of the future of DC movies versus the all-powerful Marvel.
No matter what the topic they have it covered!
Don't forget to smash that subscribe button and leave a review. We set out to discover where creativity comes from, in all walks of life. From artists and musicians, to business owners, teachers, moms & dads, farmers & freaks. Creativity is a key ingredient in all of our lives… it’s just a matter of stirring it up!
Arts 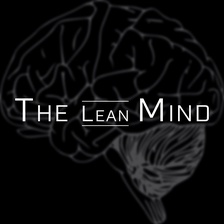 The Lean Mind - Episode 24 - There's Always A Next Move

The Lean Mind Podcast is all about helping you expand the boundaries of who you thought you could become and to show you that there are no limits to those who act.
Business 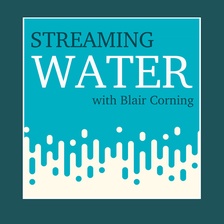 This podcast teaches you all about improving communication skills in the workplace, which will not only make you appear smart and look good, but actually internally help you communicate with yourself as a person! True masterpiece!
Education Language Learning 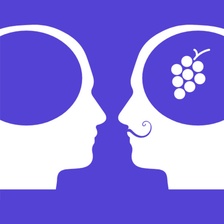 Do you have trouble deciding what movies and series to stream? Welcome to the club! MindGrapes is an iPhone app that helps friends rate, share, and review the latest and the greatest. Join us every week as hosts Clark and Trent cover the latest trending news and discuss the movie...
TV & Film Comedy News Entertainment News 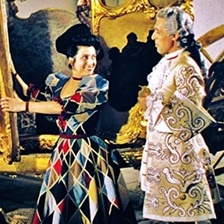 Join Dave and Elise every week for a buggy-ride of cinematic exploration. A bilingual Montreal native and a Prairies hayseed gravitate to Toronto for the film culture, meet on OK Cupid, and spur on each other's movie-love, culminating in this podcast. Expect in-depth discussion o...
TV & Film Society & Culture Philosophy 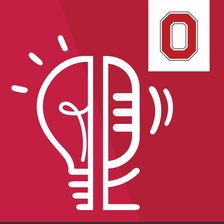 There's a Better Way is a podcast series focused on exploring how business principles can provide solutions in your personal and professional life. Each episode, Dr. Aravind Chandrasekaran, professor and associate dean, will sit down with a prominent expert or faculty leader to d...
Education
00:00
/
00:00