Are UFO’s Real? – DAVE MACDONALD – THE INTERNATIONAL DIRECTOR OF MUFON

Barbara Lamb is a licensed Marriage and Family Therapist, Certified Hypnotherapist and Regression Therapist with a practice in Claremont, CA. Barbara has also regressed over 800 ET experiencers (people who have had encounters with extraterrestrial / interdimensional beings). In 1991 Barbara began working with ET experiencers. Twenty-five of these cases are included in her book […]

The post Are UFO’s Real? – BARBARA LAMB AND THE ALIEN HYBRIDIZATION PROGRAM appeared first on WebTalkRadio.net. 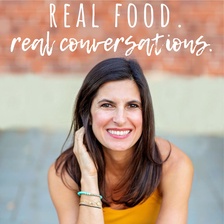 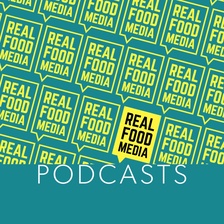 At Real Food Media, we believe each one of us has a story to tell, and that sharing our stories strengthens our communities and our movements. Our two podcast series bring you stories from the food movement through a powerful combination of “book smarts” and “street smarts” (or i...
Society & Culture 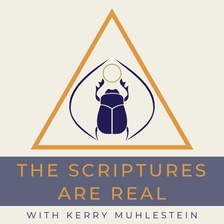 The Scriptures Are Real

The Scriptures Are Real (TSAR) with Kerry Muhlestein is a podcast where we look at elements of the scriptures that have become real to us. We interview both experts (people with language, archaeological, historical backgrounds, etc.), and lay folks, and explore times when the scr...
Education Courses Religion & Spirituality An out of this world comedy show fueled by absurdity. Dave, an alien from planet Xanthia, has been banished from home for crimes against his world. As punishment, he has been tasked with creating 1,000 units of “earthling entertainment” to send back to his home planet through t...
Comedy Extension Calling: advice for the farm, garden, and home

Your source for research-based information for the farm, garden, and home. These mini-trainings will give you entry to mid-level information that is easily digestible. If you are looking to improve your health, the health of your farm or garden, or simply better understand our fo...
Education How To Business Careers 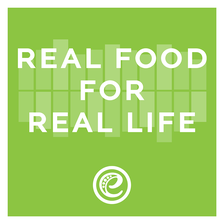 Real Food for Real Life is for people who never stop searching for solutions and inspiration to improve their lives. While we focus primarily on the Paleo and Clean Eating lifestyles, our goal is to give you real food alternatives for your real life—whether that means eating heal...
Health & Fitness Nutrition Arts Food
00:00
/
00:00