67 minutes · 3 months ago
🇬🇧   EN News Sports Sports News Soccer
Two down... Michael Bailey, Norwich City correspondent for The Athletic, hosts episode 108 of On The Ball, as the crew reviews the Canaries' opening EFL Championship exchanges, against Cardiff and Wigan respectively.
Joining Michael LIVE are OTB's official numberwang chief @NCFCnumbers AKA Steve Sanders, former Norwich head of content Dan Brigham and our own quizmaster general Ryan Livermore. There is also a special guest appearance from The Athletic's data analyst Mark Carey.
The pod also wraps up the things it is not going to talk about, wonders how good Marcelino Nunez will look in a few weeks' time and looks ahead to games against Birmingham in the Carabao Cup, and the league trip to Hull.
Learn more about your ad choices. Visit megaphone.fm/adchoices 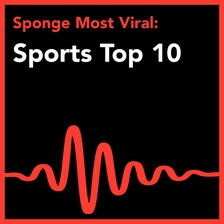 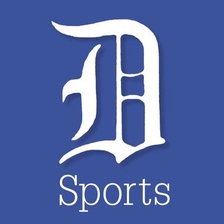 Hosted by Jeff Warren, Len Hunsicker and Erik Leonard, The Philadelphia Sports Table podcast show is dedicated to the world of Philly sports. As the longest running weekly Philly sports podcast show in the world, the show touches on topics, news and viewpoints about the Eagles, P...
Sports Football Baseball

Depend On Us.
News Daily News Comedian Cody Johnston hosts this always fair, always well-researched, but most importantly, always entertaining take on the topical news of the week. Every Tuesday, Some More News dives into the world's weekly events with a mix of wit, dread, hope and compassion. Since the news...
Society & Culture 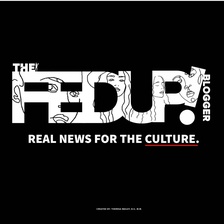