D.J. (@djshort) and Drew (@drewsilv) discuss all of the recent call-ups around MLB, including Corbin Carroll, Gunnar Henderson, Oswald Peraza, Ken Waldichuk, Esteury Ruiz, and much more. They break down which players could be most useful in mixed leagues down the stretch. D.J. and Drew also discuss the AL Cy Young Award race with Justin Verlander and Shane McClanahan injured, as well as some weekend streaming starting pitchers worth rostering in fantasy leagues.

(08:30) Gunnar Henderson called up to the Orioles

(40:15) Streaming Starting pitchers for the weekend 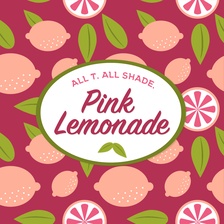 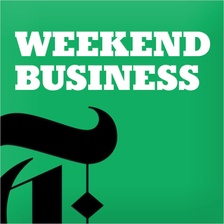 Business news has never been so exciting, frightening and fast-paced. Keep up with the important news and trends in business each week with reporters and editors from the Times's business section. They're among the most knowledgeable people in the business world. Your host is Tim...
Business Business News

Marketplace Weekend® has concluded production as of July 2018. The show was hosted by Lizzie O’Leary and told powerful stories from economies both large and personal.
Business News Talking podcasting, tech, music and entertainment, all within a quick 15 minute blast. Visit us at www.victormruiz.com.
Music 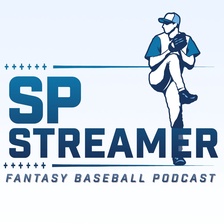 We all have moments in our lives when we are cracked open, brought to our knees, and have to really discover who we are authentically at our core. It could have been a death of a loved one, getting thrown in jail, bullied in grade school, or hitting rock bottom with our addictio...
Education Self-Improvement Health & Fitness Mental Health
00:00
/
00:00