Arun Sridhar is a cohost of the Skraps podcast which talks about some of the behind-the-scenes stories in science and technology. JoJo Platt is the other cohost and she has been on the show before as well.

Today, Arun and I are talking about the recently unveiled $9.8M Neuromod Prize which aims to reward those that are able to come up with a precisely controllable neuromodulation treatment. Arun thinks the prize could've been made better and I (Ladan) think that it is nice to see other forms of grant money.

Here is the NIH announcement

2:30 This could be a more efficient way to distribute money, what do you think?

10:15 "I always believe in actually copying right and copying left"

20:00 "If somebody loses a million dollars of their own money by not winning a prize, that's on them. So what's the harm in that? "

26:30 "What would you recommend? What would be another system?"

36:15 "if they don't meet the criteria, you don't have to give that money. You could just keep repeating that prize, potentially every two years, every four years and save that money"

38:00 "When do you think it would make more sense to do something like this?"

42:30 "Is there anything that we didn't talk about that you wanted to mention?"

You Must Be Logged In To Comment
Read also: ubuntu install chromedriver, visual studio linux, python while 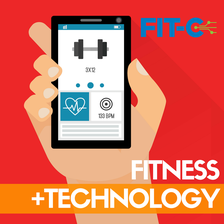 Welcome to the Fitness + Technology Podcast for club owners, operators, and fitness professionals! This show is your #1 trusted resource for the accelerating world of fitness technology. Each week, we bring you an expert interview with a global influencer at the crossroads of fit...
Business Management Health & Fitness Fitness 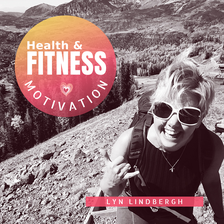 This is the health and fitness motivation show for people with with chronic illnesses, fibromyalgia, absolute beginners, and those living with vision loss or are blind.
Health & Fitness Fitness Why or Why Not with the Watsons

Why or Why Not with the Watsons is brought to you in part by Talk About. Use Promo Code WATSONS to get 1 month free at TalkAboutDiscipleship.com.From the outside it may look like we get along "all the time". Let us be the first to tell you that is not the case. Meet "Why" aka...
Religion & Spirituality Christianity 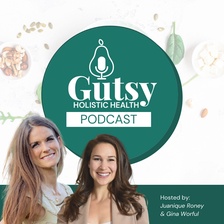 In the Gutsy Health podcast, Tristin and Juanique Roney cover the topics involved in alternative health, holistic health, nutrition, diets, and medicine. They have transformed their own lives and their patient's lives by researching the best health practices and translating them...
Health & Fitness Alternative Health Science Life Sciences 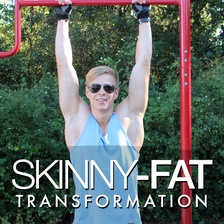