VFTPB 44: Cam's back to discuss NHL hockey during COVID, thoughts on Guy Lafleur and can hockey make it in the UK

VFTPB 46: Why Cam had to turn off the recent Canada juniors game; Helping his friend get to play one pro hockey game

We have a packed episode where Cam covers everything from Mike Tyson, to bench brawls and remembers some of the players he played with. Topic list below:

-Would Cam ever take a fight at age 65 and who would he choose as his opponent?

-Who was a better fighter in their prime: Roddy Piper or Cam Connor?

-Hockey player Jim Troy and his connection with the WWF/WWE

-Were WHA players purposefully kept out of the NHL?

Merchandise (25% OFF with this link) http://www.viewfromthepenaltybox.com/merch 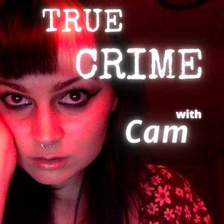 This podcast is for True Crime listeners that enjoy a soft voice, serious tone, and nothing but the facts with creepy reddit stories drizzled throughout. New episodes every Thursday!
True Crime Society & Culture Education

Get ready for a series of in-your-face encounters with some of the world’s wildest creatures. Heart-stopping moments, unique perspectives and a whole lot of 'in the right place at the right time'. From curious elephants and thieving lions to vultures on a kill and even a car-clim...
Sports & Recreation Outdoor 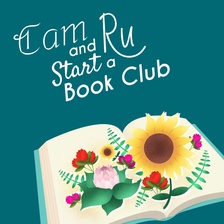 Hello from Cam and Ru! We're a son and mom duo that happen to be very different people but both love reading. In this monthly podcast book club, we'll discuss a book's characters, themes, and authors, while also discussing how these stories relate to our own lives. Please read al...
Arts Books Leisure Hobbies 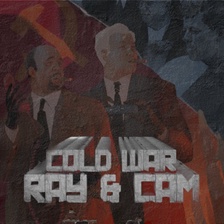 A NSFW, detailed and funny long-form podcast about The Cold War.
History

Listen as Mike Tyson, the baddest man on the planet, pours his soul into conversations with fascinating minds, celebrities and athletes in a studio full of smoke. This show will change the way you see the world.
Society & Culture Sports Comedy

Walk As He Walked, with Pastor Cam Stevens

Pastor Cam is the Lead Pastor of Refuge City Church in Lake Elsinore, California. Launching from a 15 year career in education, Cam was called by God to go into full time ministry. Along with pastoring a church plant, he serves with a youth organization that serves multiple citie...
Religion & Spirituality Christianity 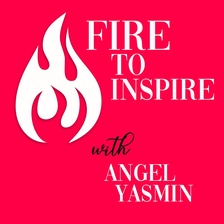 Our desire is to inspire people to ignite their passion and purpose! We will work diligently to share success stories of many that will motivate listeners to create prosperity and activate their highest potential. We believe strongly that passion is power and your story is glory!...
Society & Culture
00:00
/
00:00