VFTPB 18: Hockey Injuries - Some of the worst Cam Connor has had and has seen in his career

44 minutes · 5 years ago
🇬🇧   EN Sports Hockey
You asked and we listened, a new line of View from the Penalty Box merchandise is now available here: www.viewfromthepenaltybox.com/merch

In today's episode, Kris talks about knocking out his front tooth over the weekend and compares it to how, in all Cam's years of fighting, he never lost a tooth. What was his secret? And why isn't his nose all banged up either?

Kris brings up an interesting fact that Cam played pro hockey without wearing socks in his skates - he skated barefoot. Who recommended this tactic and who recommended he run around in his hockey skates in his backyard during the summer?

Cam shares a hilarious story about Frank Beator who was wanted by the police who showed up between periods to come get Frank, but Frank outsmarted them. You'll never guess where he hid.

A listener question about who Cam thinks is the toughest player currently playing in the NHL.

Cam then goes into the background of concussions in the 1970s/80s and how the term concussion was never ever discussed and goes into details about the 'tough it out' culture when he played.

To end the episode, Cam opens up about his struggles with concussion symptoms to this day.

MERCH/T-SHIRT SALE: Use the below link for 25% off!
visit: https://www.teechip.com/viewfromthepenaltybox?coupon=PENALTY Concussions: The Many Faces of TBIs, Concussions and Brain Injury

A journey from impact to recovery: A discovery on aiding the brain through the recovery process and the stories of courageous survivors and their families. In this community, you’ll discover encouraging stories and personal interviews from other brain injury survivors and get hel...
Science

Rick Kaselj specializes in helping clients use exercise to overcome their injuries. Rick shares his knowledge and experience with other fitness professionals across North America through live courses, webinars and books. This podcast is made up of audio clips featuring some tips...
Sports & Recreation Amateur 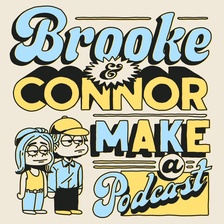 Brooke and Connor Make A Podcast 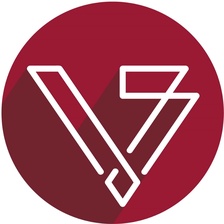 17 Strong is a non-profit organization that grants Victory Trips to young adults that have battled life-threatening diseases. This podcast features stories from Victory Recipients, family members and friends we've made along the way.
Health & Fitness

Killinois With Bird and Cam

We talk True Crimes centered around Illinois, and on the occasion, veer elsewhere via our road trips
Society & Culture 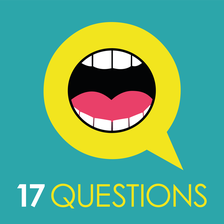 Think you know everything about your favourite online creators? Or are you nosy like us and love a good Q&A? We're asking weird and wonderful questions to a new guest each week, questions that no other podcast is silly enough to ask! This season we have guests from Netflix's Too... 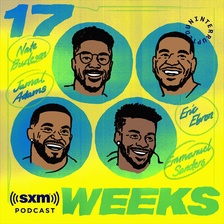 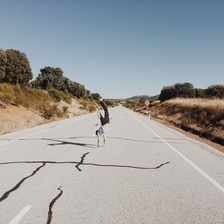 Hit Episodes Please For Older Shows https://www.spreaker.com/user/marcacrichHey everybody, my book is finally out and its surprisingly fine and well written.So I have been told.I promise you will enjoy it, They are poems on a variety of subjects love, social issues and many more...
Arts
00:00
/
00:00