13 minutes · 6 years ago
🇬🇧   EN Society & Culture
Fifty years ago, a graduate student named Walter Pitman made a discovery that would change the way we see our planet. It was late at night, and Pitman was reviewing charts of ship data that had just come off the computer at what was then Columbia University’s Lamont Geological Observatory. The ship, the Eltanin, had crossed a mid-ocean ridge – part of a 40,000-mile undersea volcanic mountain chain that encircles the Earth – while recording the magnetic alignment of the rocks in the seafloor below.

Pitman suddenly saw symmetry in those recorded lines, with the mid-ocean ridge as the center point. “It was like being struck by lightning,” he said.
That symmetry was the smoking gun that confirmed the theory of seafloor spreading and set the stage for our understanding today of plate tectonics.

On May 23-34, join the symposium marking the 50th anniversary of this discovery: http://cualu.ms/1R6xCD4

I Feel Like… Podcast is your ultimate guide to navigating life in your early 20's. In each episode we share our experiences and provide advice on everything from surviving college and forming relationships to situational etiquette and maintaining a social life. Tune in each week...
Society & Culture 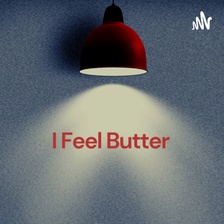 Coming out of his successful podcast, Just Add Butter, Keto.Brian is going out on his own with this new show. This health/keto centric podcast is set to not only educate the listeners, but entertain the crap out of them. Literally you’ll ship your pants for free.
Health & Fitness Nutrition

Here are some low & high moments. everyone needs that one person who just gets it. let’s all help each other rise above our negative thoughts & self doubt. I WANNA LOVE ME
Society & Culture Personal Journals 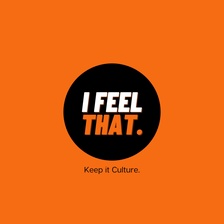 You know all those random, funny, and deep talks you've had with your best friends? I FEEL THAT, hosted by Josh Woods, Justin Roque, and Francisco Ibarra, is the podcast that brings those conversations to life. They're just three regular college graduates looking to share a cultu...
Leisure Arts 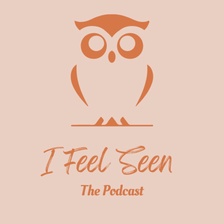 🎙I Feel Seen is a safe space that connects us through experiences which influence truth. ✨🦉 New episodes will be released every Friday! 🎉🎈 Please join us as we uncover what it means to be SEEN! We can be found on Apple, Spotify Google Podcasts, iHeartRadio and many more. Con...
Society & Culture 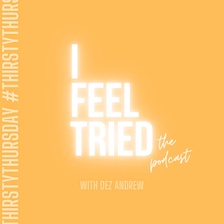 The I Feel U Podcast

A show about mental health, race, love, and all things life, hosted by human therapists, Adriana Martinez and Lena Nicodemus. Join them and their guests from different places and spaces every other Wednesday as they vulnerably share their experiences outside of the therapy office...
Health & Fitness Mental Health 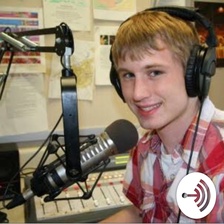 Listen in as all of societies deepest theories and questions about the earth being round are debunked.
News
00:00
/
00:00