The Definition of an Explorer

17 minutes · 6 years ago
🇬🇧   EN Society & Culture
Trent Dimas graduated from the Columbia school of general studies in 2002. He later graduated from law school, worked for an ad agency in NY, coaching gymnastics at Yale, and now works as a fundraiser for the University of Colorado School of Medicine. But before doing all that, Trent won a gold medal in gymnastics at the 1992 Olympic games in Barcelona, Spain.

For today’s episode, as it’s now Olympic season, we wanted to give you a glimpse into the world of an olympic athlete. How one gets to that level of competition, what it’s like to qualify, what it’s like to actually win, and what comes after. Trent seemed like the perfect tour guide through all of this. So, we were lucky enough to speak with him via phone in his hometown of Albuquerque, New Mexico about his road to the Olympics. Turns out, it wasn’t a very easy one. 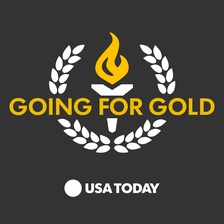 Telling stories of the Olympics and Olympians are what we do at USA TODAY Sports, a leader in national coverage of the Games. Our team gives you the inside stories on the athletes and sports.
Sports

The 3G Podcast was created to inspire other women to chase after their dreams. We’ll be talking to incredible women about their journeys, ups/downs, and their tips on how they got to the position they are in today! So whatever environment you’re in chasing after your dreams…keep...
Business Careers Welcome to the Winter Olympics podcast from Matt Vincent
Sports 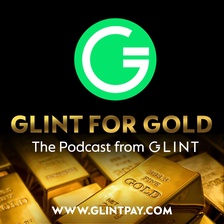 Glint for Gold is the Podcast from Glint, designed to offer relevant and accessible conversation about financial, economic and social events of our time. Hosted by Gary Mead, editor and lead writer at Glint and Ella Theaker, part of the Client Services team, the duo unpack import...
Business 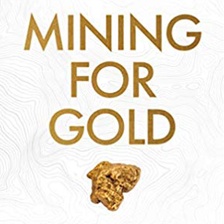 Our mission is to empower leaders to thrive and multiply their influence. Tom Camacho, author of the book "Mining for Gold" shares each week on the power of coaching and our need to find the gold inside the people around us!
Religion & Spirituality Christianity Business 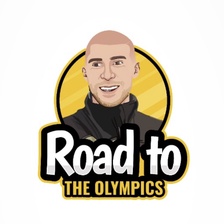 Road to the Olympics

Follow my journey from Tokyo 2020 Olympics to Paris 2024, attempting to make Rio Olympics a quad tear put those plans on hold,Tokyo was a tough Olympics for me, but the knowledge there will help me make Paris an Olympics to remember. Enjoy the Journey
Sports Running Health & Fitness Fitness
00:00
/
00:00