Today, I kick off the new series for March, Danny's Career Ladder Journey (in the memory of Bob Saget), the first episode Full House S1E7: Knock Yourself Out, which aired on October 30, 1987.

In this episode while broadcasting a national fight, Danny lets some information about the fighter's home life slip out that could get him in a lot of trouble. Meanwhile, on the home front Joey and Jesse worry when Michelle develops a cough.

I haven't watched this episode in ages and I forgot just how funny it is with Danny interviewing Reggie "The Sandman" Martin (the boxer) and Joey and Jesse trying to give Michelle cough medicine and also how endearing Jesse in the rocking chair with Michelle in her room with the humidifier and Joey giving Danny advice. I loved the gifts the girls gave Danny before his interview segment, especially Stephanie's (the plaster tie tack), which came in handy later.

Join me next week when I cover the next episode in the series with Full House S1E12: Our Very First Promo, which aired on December 18, 1987.

In this episode the Tanner family is thrilled when they are chosen to appear in a local promo at Danny's TV station.

To EMAIL The Podcast GO TO:

The Ones Who Knock – /Film 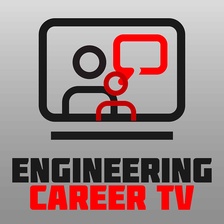 Knock 'Em Out the Box

Knock Em Out the Box is hosted by Vinnie Paz, the founder, and frontman of Jedi Mind Tricks and Army of the Pharaohs alongside boxing aficionado, Brendan Long. Vinnie and Brendan share their passion for professional boxing along with their unmatched knowledge of the sport in this...
Sports Music News Sports News Living is a Form of Art
Arts Books 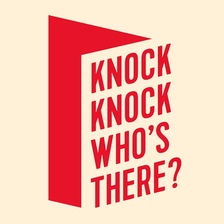 Knock Knock Who's There

Driven by dares, rumors or just plain curiosity, this podcast is about opening doors and finding out who, or what, lies behind them.
Society & Culture History The Full Stack Journey podcast is about the ongoing journey to becoming a full stack engineer, an IT pro who can move among multiple silos and work across multiple layers of the modern data center stack. Listen to others talk about their journey, the choices they've made along th...
Technology 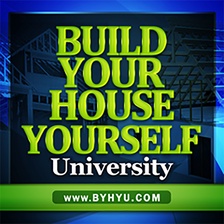 Build Your House Yourself University

Wish you knew more about the biggest investment you will most likely ever make? Build Your House Yourself University (byhyu) will teach you to save money and make smart decisions about the construction of the place you and your family will call HOME. We will help you understand r...
Arts Design Education How To
00:00
/
00:00