1916: The vicious “Man-eater of Matawan” meets his end. Cut to: The premiere and record-breaking success of JAWS. The awards Steven Spielberg expected – but never came. Even the world’s most commercial filmmaker wasn’t good enough to earn the respect of his peers. The death of Robert Shaw and the impact of his legacy on one-time rival Richard Dreyfus. Spielberg passes the torch to J.J. Abrams as the ORCA at Universal Studios crumbles to dust. Steven Spielberg experiences a remembrance of a heritage that once embarrassed him, but now makes him proud. A premiere for Ready Player One at SXSW, and the contents of a mysterious note revealed. 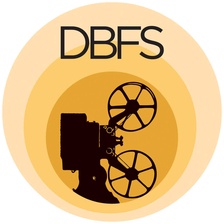 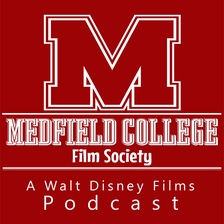 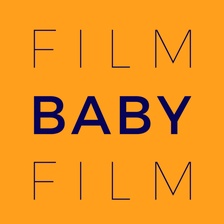 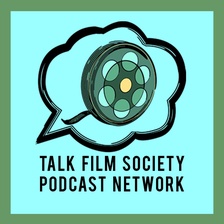