On June 12, 2011, David Burgert — a convicted felon and militia leader who hatched a plan to overthrow state and local government a decade earlier — led police on a chase through the forests of western Montana. In a wooded area in the Lolo National Forest, David drove up a hill, got out of his truck and shot at two sheriff's deputies before disappearing into the wilderness.

No one has seen him since.

From the newsroom of the Flathead Beacon comes a new podcast about one of Montana's biggest mysteries: Where is David Burgert? BONUS: What Happened to David Burgert?

Where in the World is David Burgert?

Step by step journey of building a seven figure Amazon business and what I’m learning on the way.
Business Entrepreneurship

7 Layers is a weekly podcast produced by SDxCentral, the leading media site for next-generation IT infrastructure. Whether you're a seasoned professional or someone just starting out in the field, 7 Layers covers everything from SDN to 5G to IoT to data security to get you up-to-...
Technology News Tech News 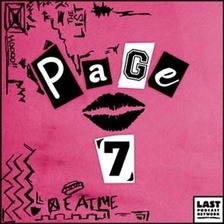 Every week Jackie Zebrowski, MJ Knefel and Holden McNeely give you the yeehas and the yahoos on celebrity gossip so you can talk to your co-workers and finally know what the hell they're talking about. Brought to you by The Last Podcast Network Write to us! [email protected]
Comedy Society & Culture TV & Film 7 Stories is a podcast for your ride to school. These highly produced 7 minute stories are sure to keep your kids engaged while in the car! A Toledo original and the first of its kind for Muslim parents and children, this show is hosted by Wasan and Moeed. We'll have funny stori...
Kids & Family Religion & Spirituality Islam Society & Culture 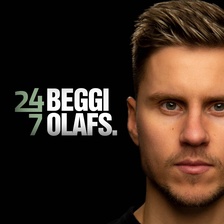 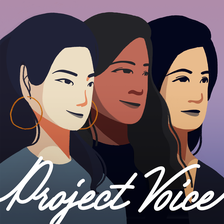 Project Voice is a podcast series is spearheaded by the voices of womxn and nonbinary folx of the Asian diaspora. As the host of Project Voice, I hope that this series will act as a digital space where members of our community can go to for guidance and resources. - Jessica Ng...
Society & Culture Decades after Ted Kaczynski was caught, society is still asking some of the same questions about him: Is Ted a genius who went astray? Or simply a madman who murdered three people in cold blood? Project Unabom takes an in-depth look back at the Unabomber saga and Ted Kaczy...
Society & Culture History True Crime
00:00
/
00:00